Dasher was the first Big Brother mold pony produced by HQG1C.  A poll was taken to decide his name and “Dasher” won.  However, many people preferred the name “Jolly Treats” and many collectors refer to him as such.  He was first released in the 2017 Holiday Bundle but was later sold individually as well.

Hey Internet!  Looking for this Pony?  I’ve got the search all set up for you on:

Click the button Internet.  You know you want all the pretty toys too. 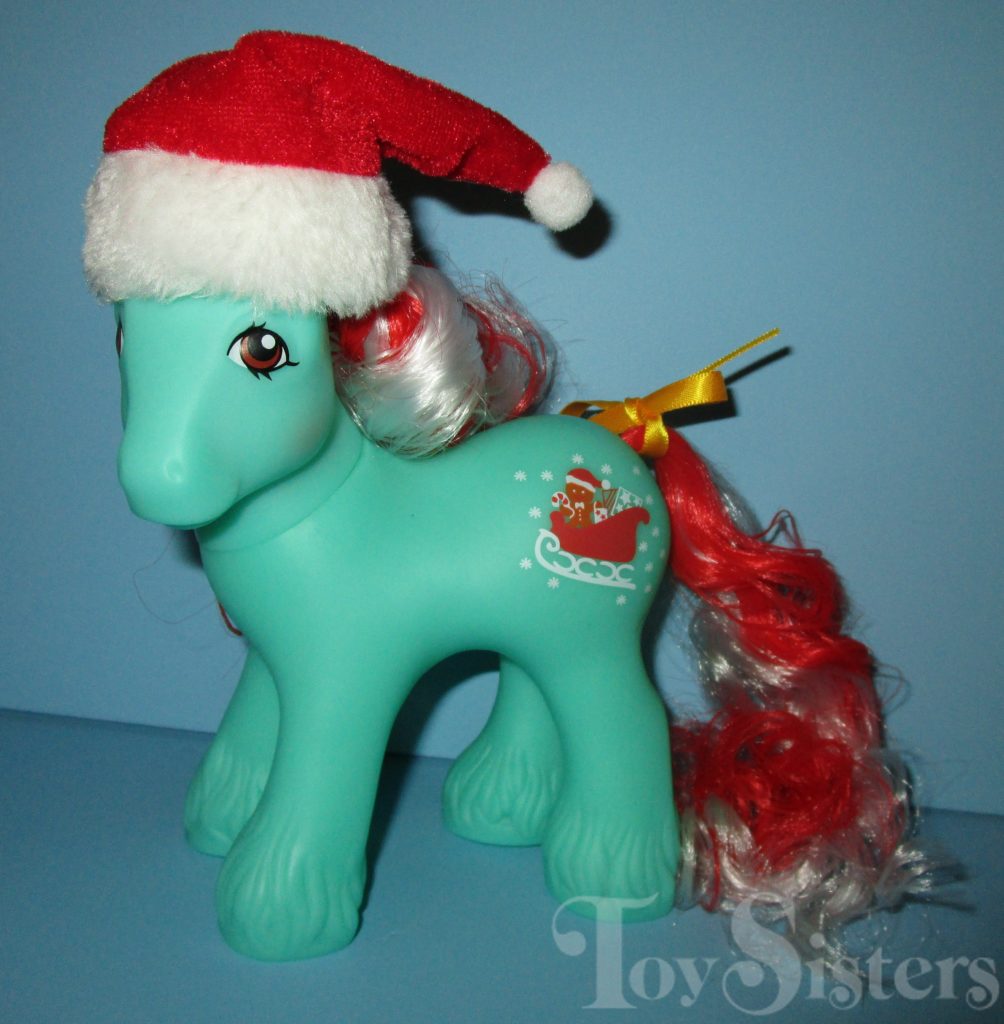 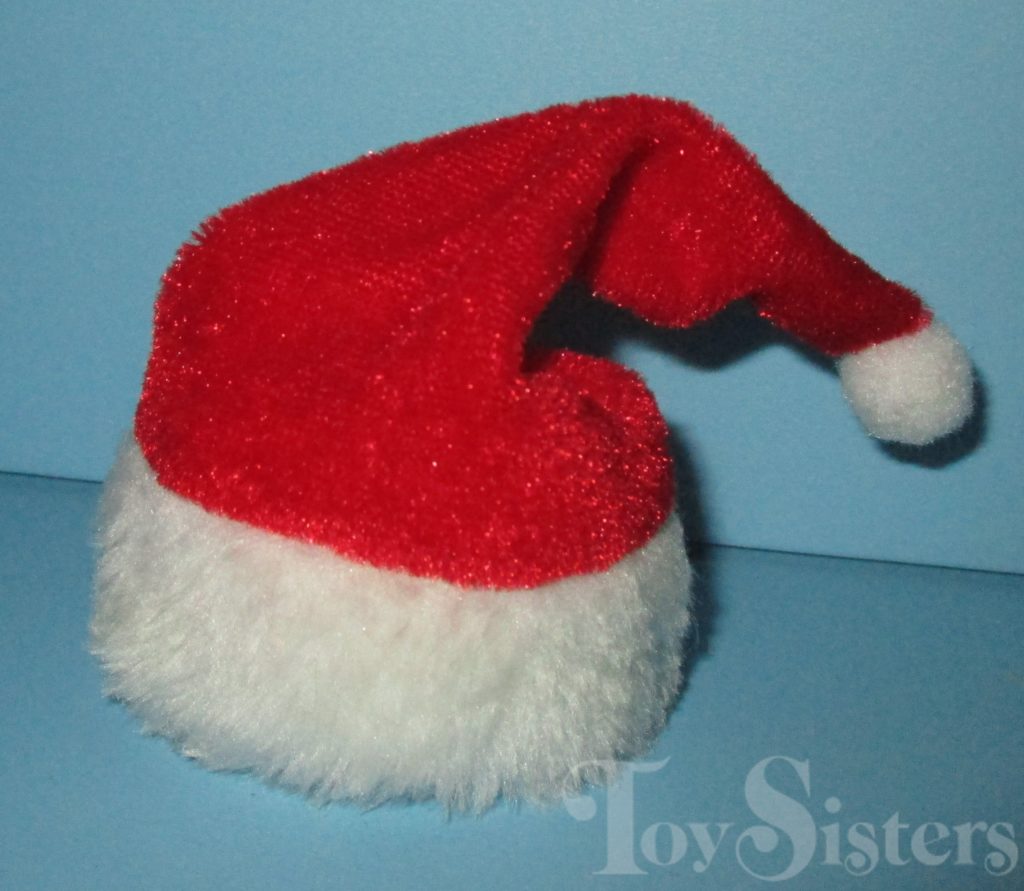